The paparazzi spotted the Jonas family at Mumbai airport. Priyanka Chopra's rumoured boyfriend Nick Jonas was clicked walking out of the airport with his parents who looked quite excited.

On Thursday, Nick Jonas and his family were photographed arriving at the Chhatrapati Shivaji International Airport in Mumbai ahead of his and Priyanka Chopra's engagement party. 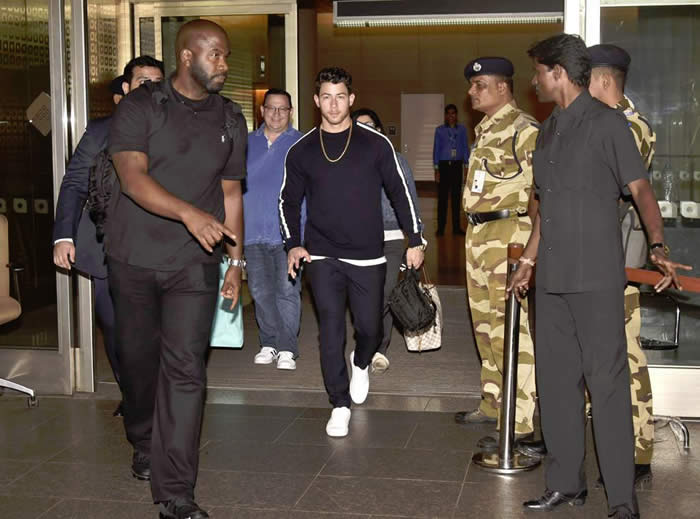 The singer's parents, Paul and Denise Jonas, were absolutely beaming as they exited the airport carrying a signature Tiffany & Co. bag, presumably a gift for the Chopra family.

The Jonas' visit to the Quantico star's native India is a special occasion, as a source previously told E! News, "It's going to be the first time that their families intermingle and get to know each other."

The celebration is just one of the many events that will take place in the coming months, since the source says, "Priyanka wants everything to be traditional to respect her family's values, and definitely an Indian wedding. Priyanka and Nick are excited for everyone to meet and to celebrate. Everything is very secretive but guests are expected to head there starting tomorrow. All of the plans are moving quickly and Priyanka and Nick do not want to have a long engagement."

No doubt, the two's parents will get along well considering the fact that both parental units already approve of the couple's relationship. A source previously revealed, "Priyanka's mom absolutely adored Nick. She thought he was very charming. Everyone adores them as a couple and is very supportive of the relationship." 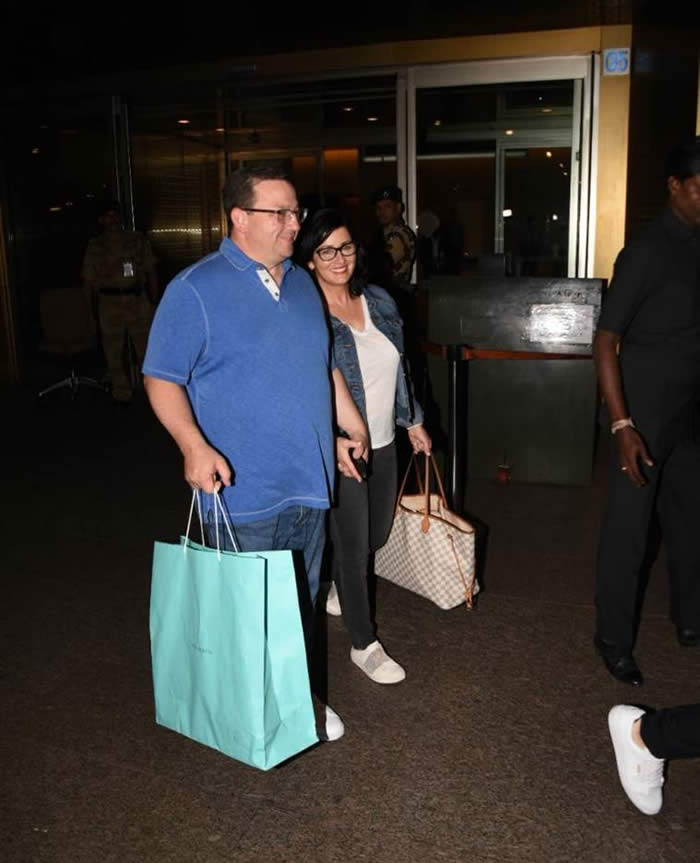 And if the pair wed as quickly as they got engaged, there could be wedding bells in the very near future. Just last month, E! News confirmed Nick had proposed to the actress following a trip to London on her 36th birthday. During their vacation, Nick managed to sneak away, at which point he shut down a Tiffany & Co. store to select the perfect diamond ring for his bride.

Only this week did Priyanka Chopra show off the massive engagement ring, which is estimated to be worth nearly $200,000 and features a "high quality cushion cut weighing around four carats." 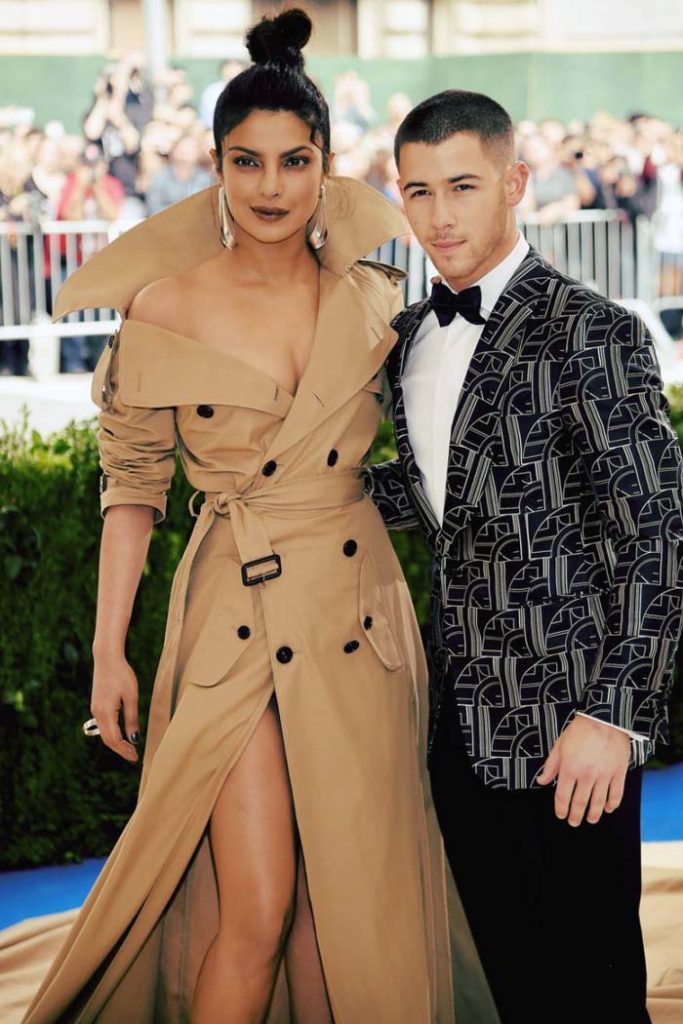 If the wedding festivities are as flashy as the diamond ring, then fans of the duo are in for a treat!