Ushna Shah is a Pakistani Canadian actress. Ushna has acted in many dramas and also has hosted radio shows. 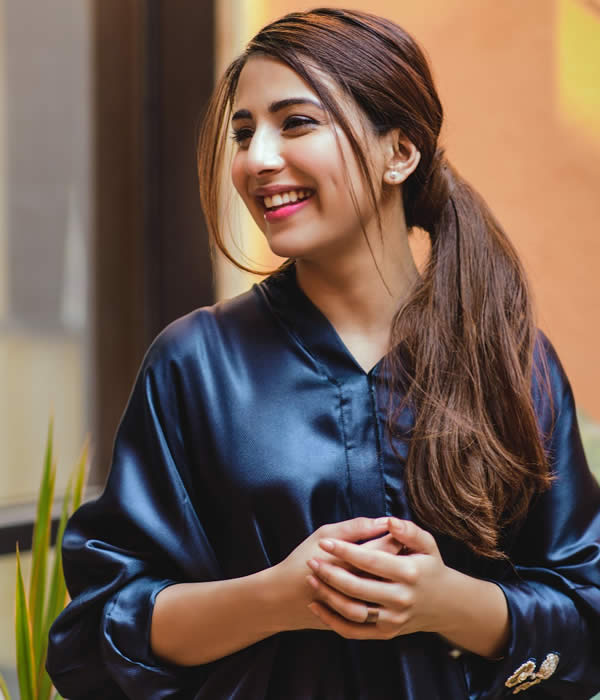 Canadian-born Pakistani actress Ushna Shah started working in the showbiz industry sometime back but now she has become quite famous. She has worked in telefilms and dramas. Apart from that, she is a famous RJ and host. People love her due to her innocent looks and beauty.

The actress is the daughter of Veteran actress Ismat Tahira. She spent her teenage years in Canada. The actress completed her graduation and studied English and Professional Writing from York University. Currently, she is residing in Karachi and is single. 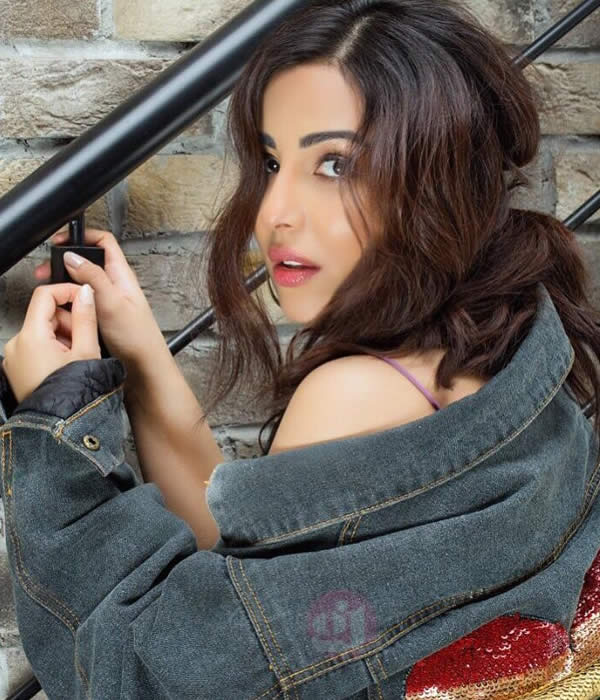 Ushna Shah has been involved in theatre and showbiz since childhood. She was involved behind the scenes on television sets due to her family. She was the host of a radio show on Radio Punjab by the name of Saanjha Aasmaan. As stated before, Ushna Shah has worked in different dramas.

She started off with Khudgarz. She has worked in Aag, Shehr-e-Yaraan, Rukhsar, Meray Jeenay ki Wajah, Meray Khwabon ka Diya and most recently Bashar Momin.

Telefilms that she has worked in include Dil Kaleji Hogaya, Kitni Girhain Baaqi hai, Mujhse Shaadi Karogi, Rab ne Bana Di Jodi and Zindagi ab bhi muskurati hai. She recently won the Best Newcomer Award at Pak-Media Awards. She has a long way to go and this is just the starting for this beautiful actress. 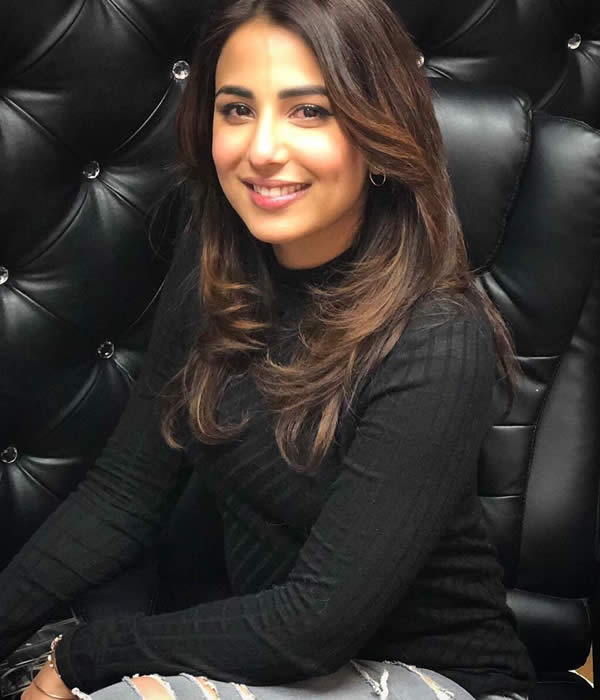 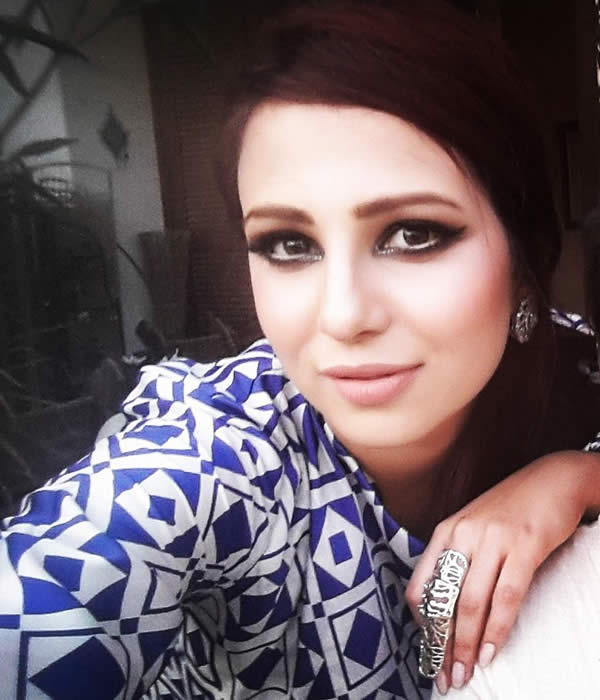 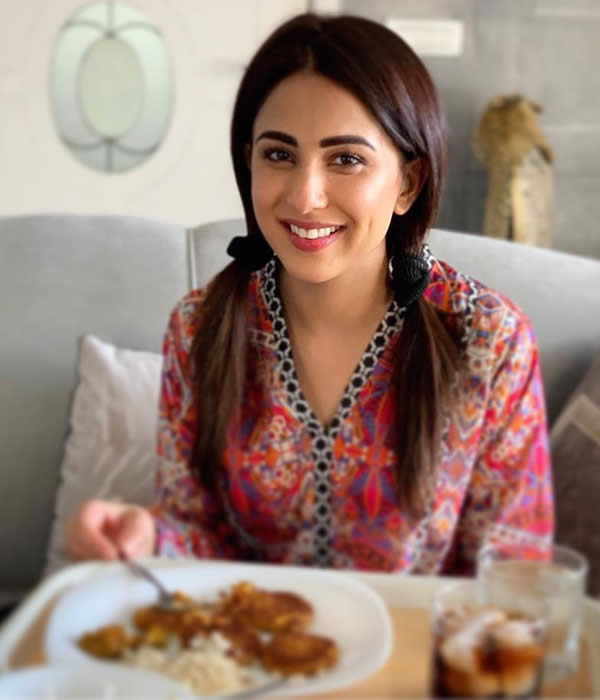