Saba Qamar is presently in Georgia shooting the final leg of her Bollywood debut, Hindi Medium opposite Irrfan Khan.

Saba Qamar is presently in Georgia shooting the final leg of her Bollywood debut, Hindi Medium opposite Irrfan Khan. The cast and crew of the movie recently flew to Georgia joining them there was none other than Atif Aslam! Saba took to Instagram to reveal that the Pakistani heartthrob has sung a song titled Hoor Hoor for her upcoming movie. 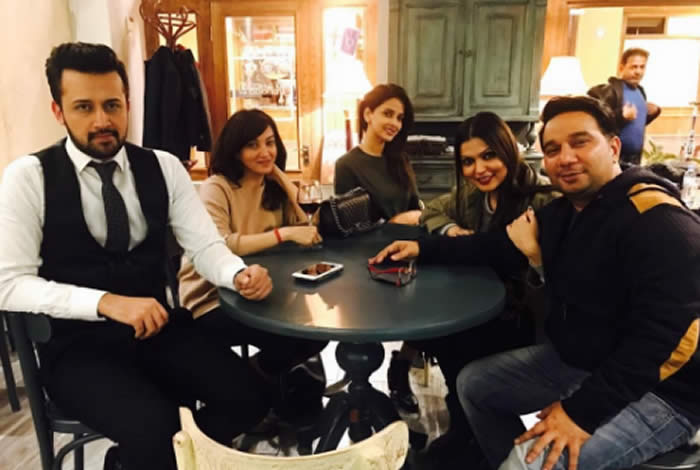 Tensions between the two countries escalated following attacks by militants in the Uri sector of disputed Kashmir that led to the deaths of 18 Indian soldiers on September 18. A few Indian outfits even imposed a ban on Pakistani artistes working in this country. Previously it was reported that Rahat Fateh Ali Khan has crooned a track for Raveena Tandon starrer Maatr-The Mother. The movie’s producer says the song was recorded before bilateral tensions between India and Pakistan surfaced last year. The Lahore Se Aagay actor also showed few glimpses from her much awaited release. 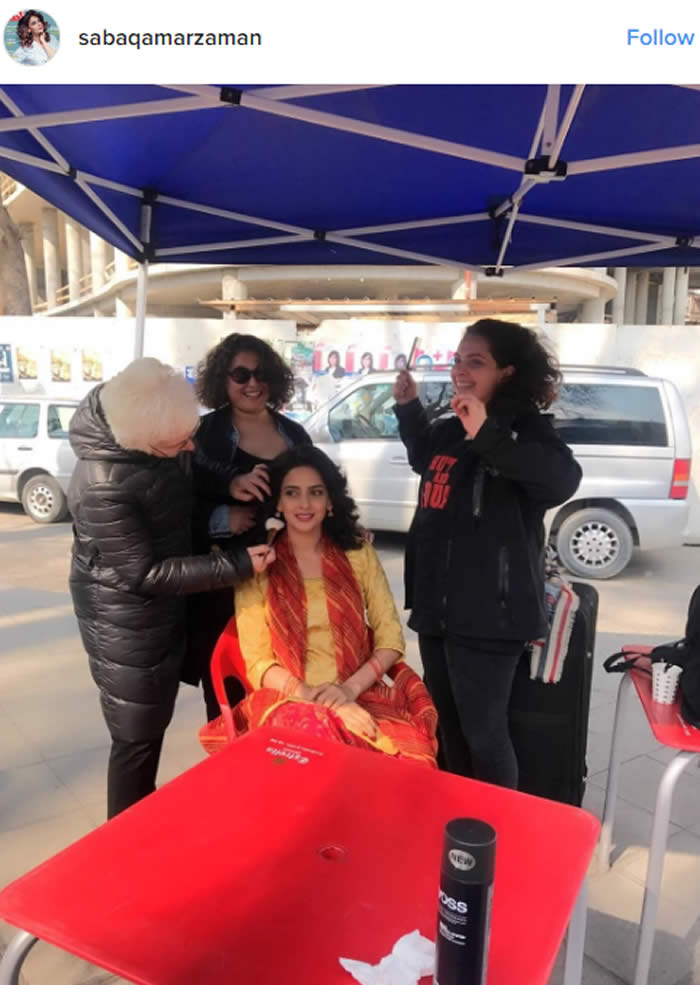 In another post, Saba Qamar also hints at the shooting of yet another song with Bollywood actor Irrfan Khan and singer Sukhbir Singh. Here is another look of the stars from their upcoming venture. Hindi Medium is a lighthearted comedy starring Saba Qamar and Irrfan Khan in lead roles. The movie is slated to be released on May 12 this year.

Veena Malik to Return to Showbiz?